Before 2000
There is no specific evidence when cricket was first introduced in catalunya. Some information says in 1982, Phil Smith, founded first cricket club of Barcelona, who also founder of spain’s first cricket club Madrid Cricket Club, organize a match between Madrid and Barcelona in the ground of Polo Club of Barcelona. Since then there are very few cricket activities recorded in Catalunya.

2007
In 2007 cricket in Barcelona get more focused. For the first time in catalunya Falco Cricket Club organized a 4 teams cricket tournament in Tarragona. Though different community organizes tapeball or soft ball tournaments several times but cricket ball tournament was the first time introduced on this year. Intention was to prepare for the upcoming tournament of La Manga which was organized in La Manga, Murcia in september 2007. 4 teams took part in this tournament, Falco CC, Barcelona CC (now Pak barcelona CC), Bengali CC, Badalona CC(Now Ali CC). Since then improvement curve of catalunya cricket is going high.

2008
There was spanish cricket league before 2008 where 1/2 clubs took part several times. But for the first time with the supervision of Falco Cricket Club Catalunya witnessed there first cricket league in Tarragona. 12 teams took part on this tournament. The idea was to send the champion to take part in the Spanish league finals. Barcelona CC won the title of Catalunya Cricket League and Barcelona CC was the runner up in the spanish league final.

2010
After two years of successful organizating the league catalan clubs takes first step to form the Catalan Federation. Under the presidency of Robert Masih Nahar Catalunya formed a union of clubs with around 30 clubs in the association.

Logo of the Union

2013
After completing all the requirements of Generalitat de Catalunya, Clubs association was eligible to become federtion. President of the union at that time Mr. Khalid Shahbaz celebrate a meeting with all the clubs on 22 April 2012 to form the Federation, in 11th january 2013 generalitat passed the application to call union of the cricket clubs as Federació Catalana de Criquet. Khalid Shahbaz Chouhan was selected the president of the Federation. 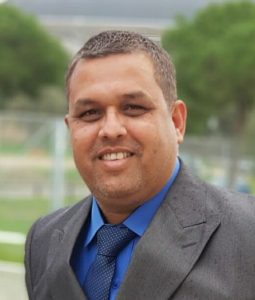 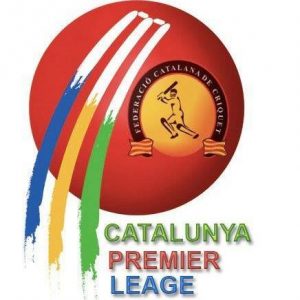 Vote of No Confidence

2020
At the beginning of 2020 all clubs agreed to go for vote of no confidence against the current executive body of the federation. Team lead by Amar Saeed Khan Bibi selected by the clubs to take charge of the federation for next 1 year. But the pandemia caused by Covid-19 allowed him to stay 1 more year to lead the federation. 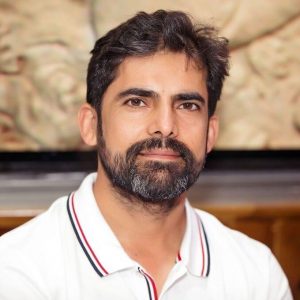